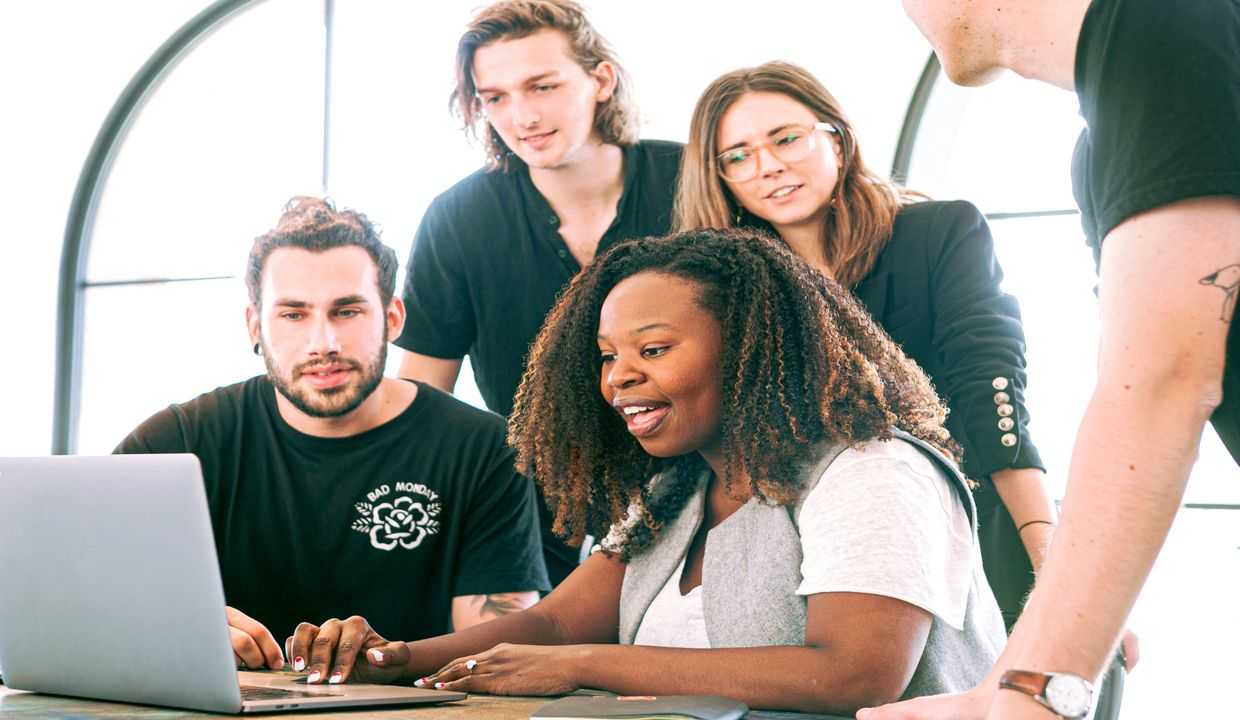 Click vs Impressions. What's the difference and why do we care? I break down Clicks and impressions in this short blog post

There are a lot of terms in digital marketing that can be confusing to the average business owner. Clicks and impressions are two of those terms. Clicks refer to clicks on an ad, while impressions refers to views. Which one is more important? Clicks! Clicks are much more valuable because they show intent to purchase from your product or service which means they’re closer than someone just viewing your ad without clicking it.

Clicks and impressions are terms used to describe the activity on your website. Clicks measure how many times a visitor clicked on something, like an ad or link. Impressions measure how often a visitor saw or was shown content from your site, such as ads or links. The goal is to get more clicks than impressions so you’re getting more visitors to your site.

– For example, if you have a website with 100 clicks and 1000 impressions on your site for the month of February, that means there were an average of five visitors per day to your site. If each visitor clicked once (100 clicks), then they are more likely to become customers than those who only saw it but didn’t click anything (1000 impressions).

This means that you want to get more visitors to your site so they can click on something. This leads them to the next step, which is becoming a customer or buying what you are selling. Once they become a customer, then it will be easier for you as an advertiser to keep getting clicks and impressions from this person because they have already purchased something from you. 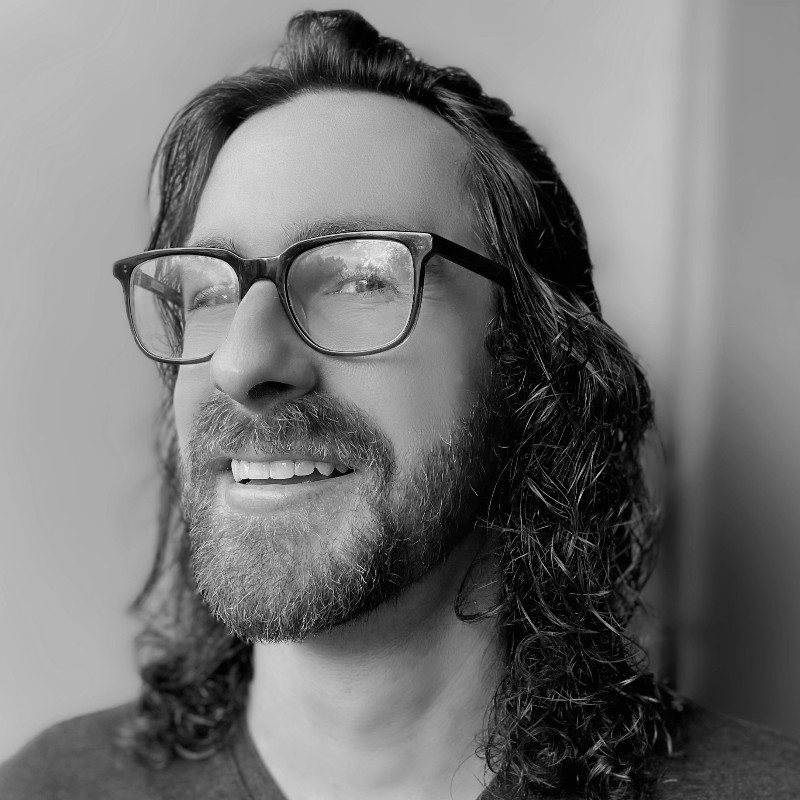 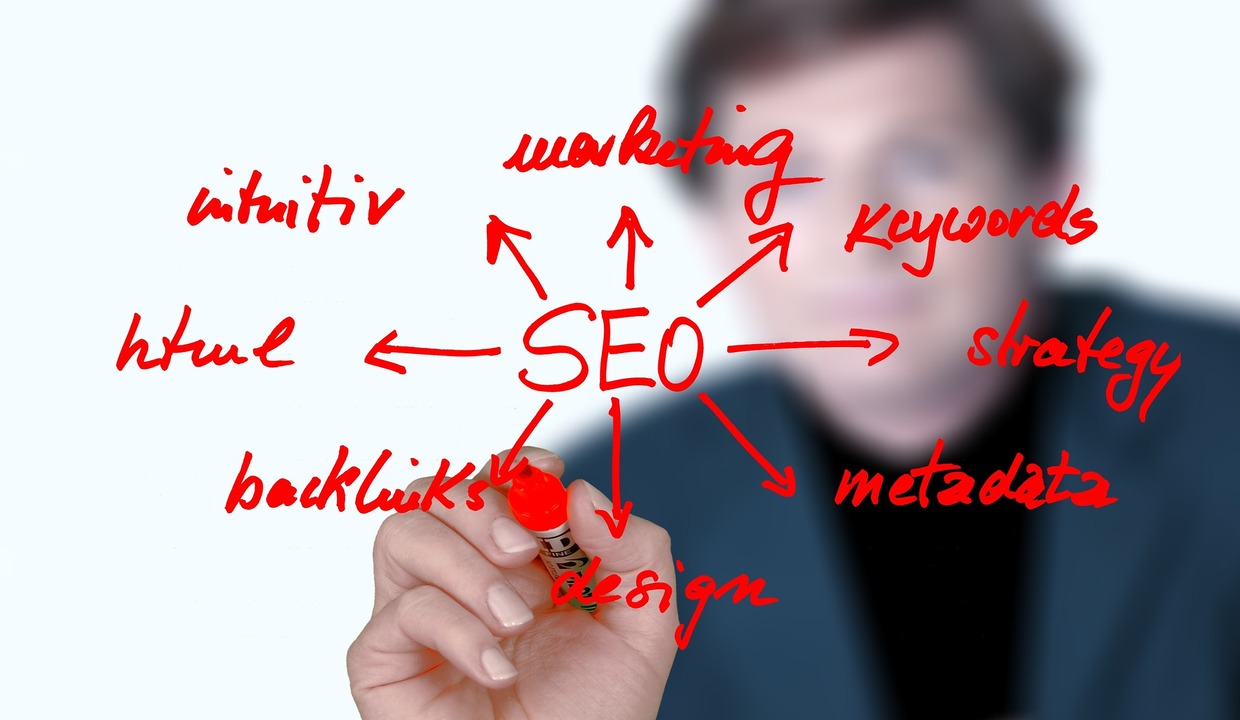 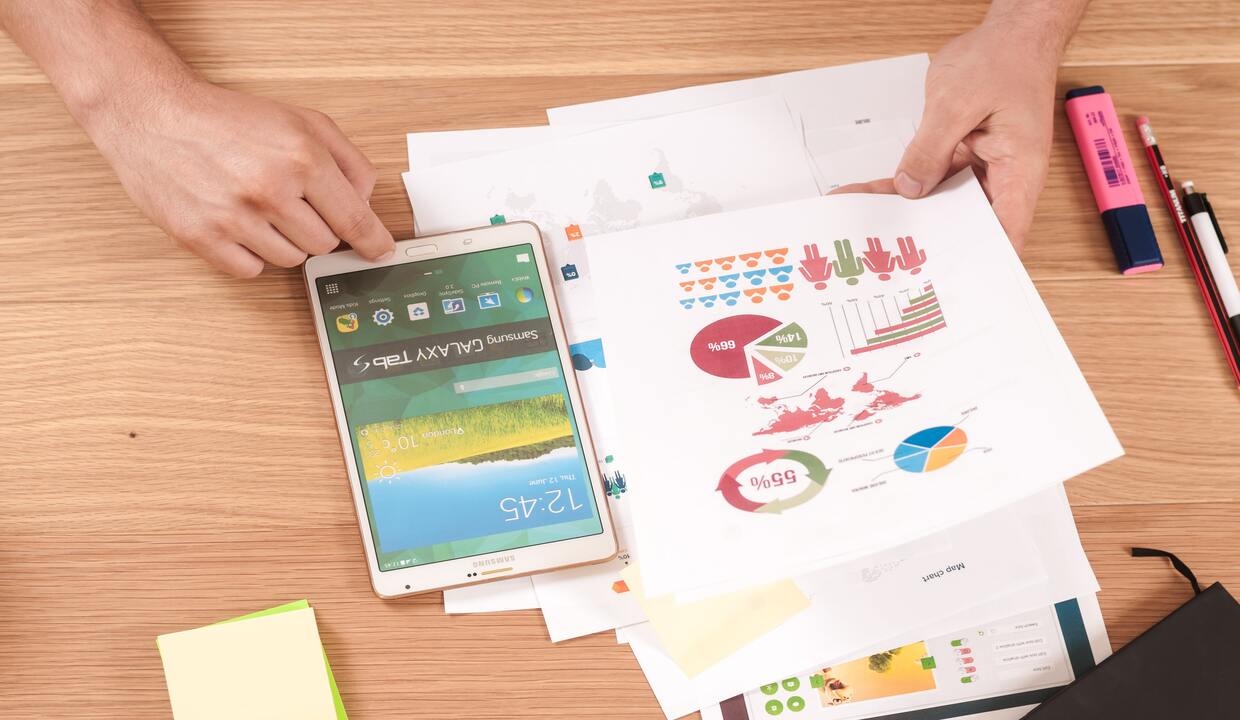 Mobile SEO: Why Mobile Matters and How to Get Started 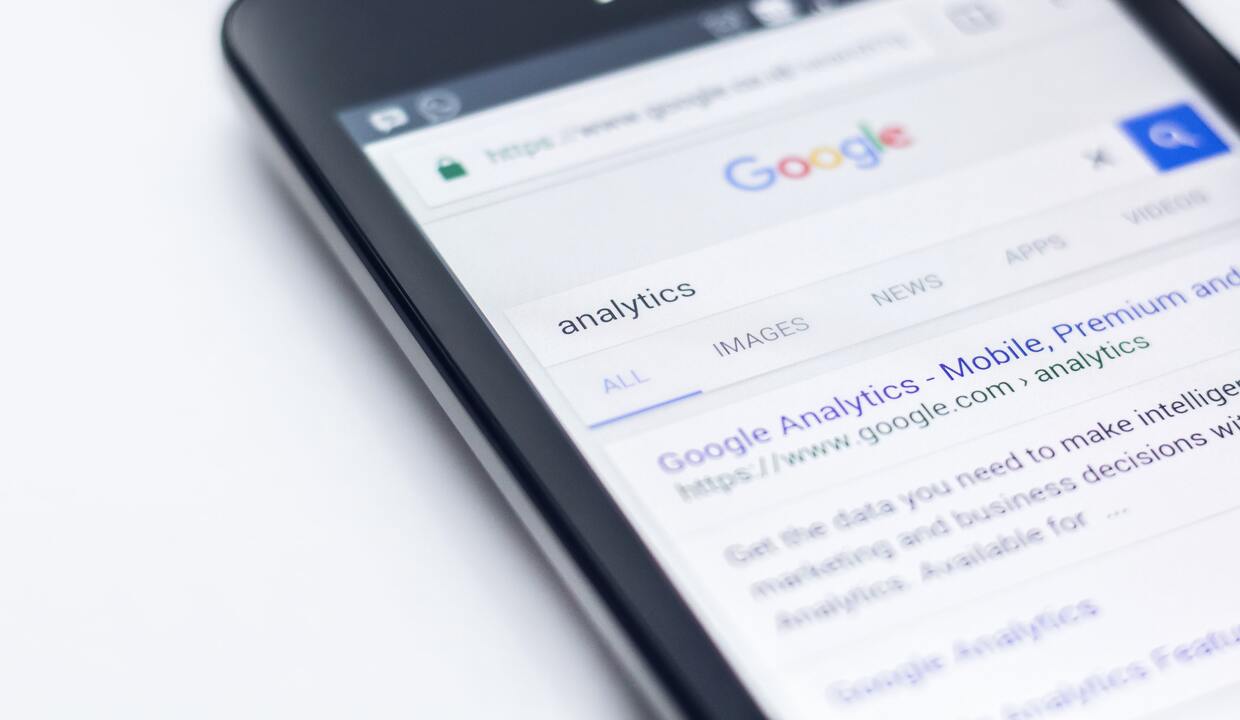 How Does Google Analytics Help SEO? 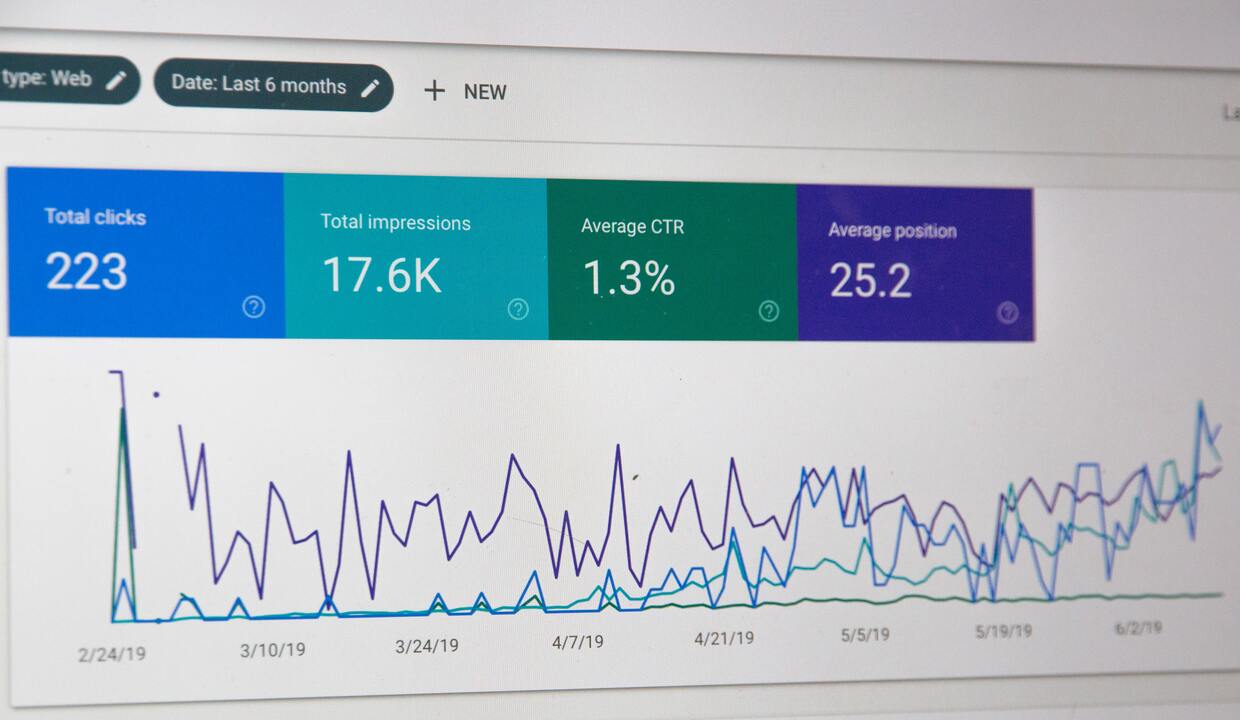 6 Easy Steps to Improve Your SEO Ranking for Free 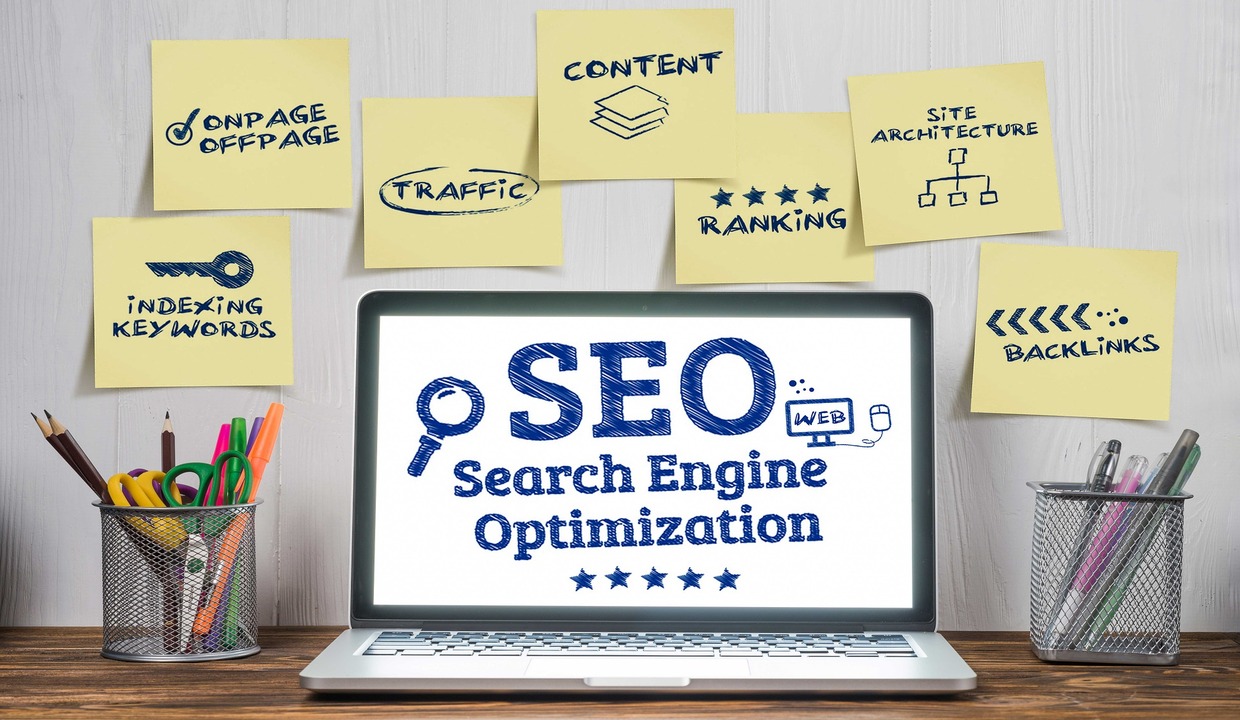 How do I start SEO on Google? 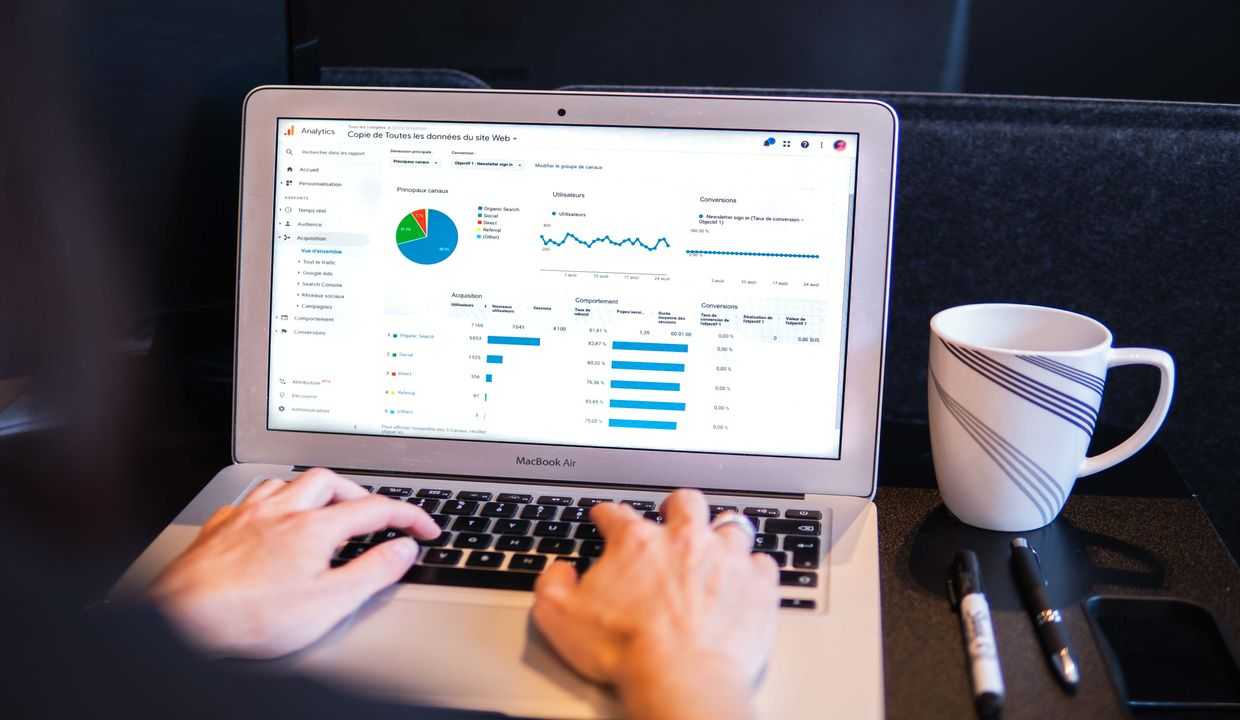 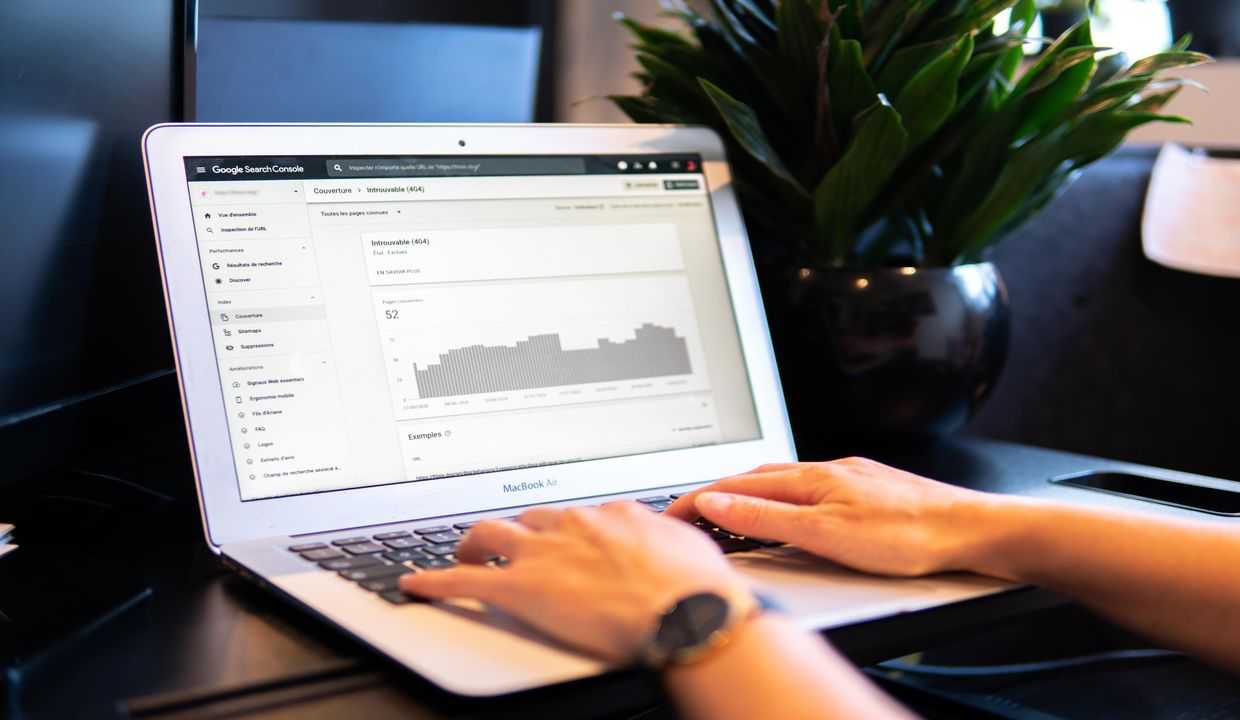 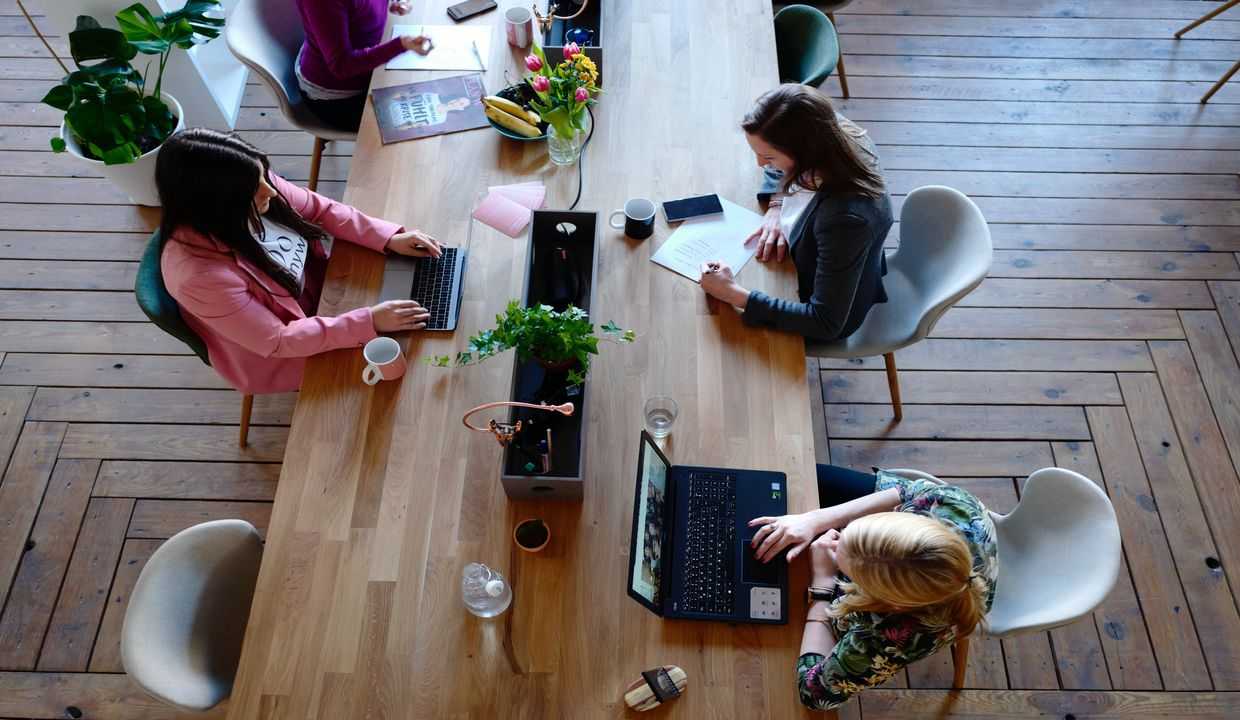 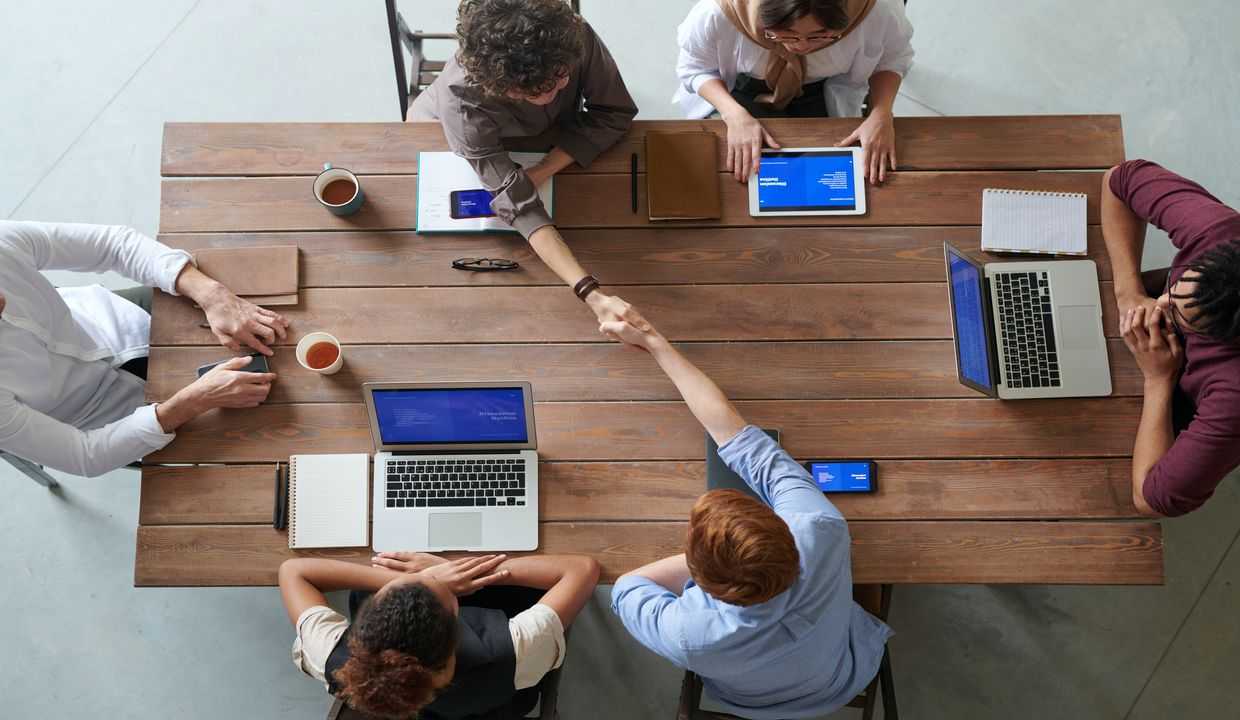 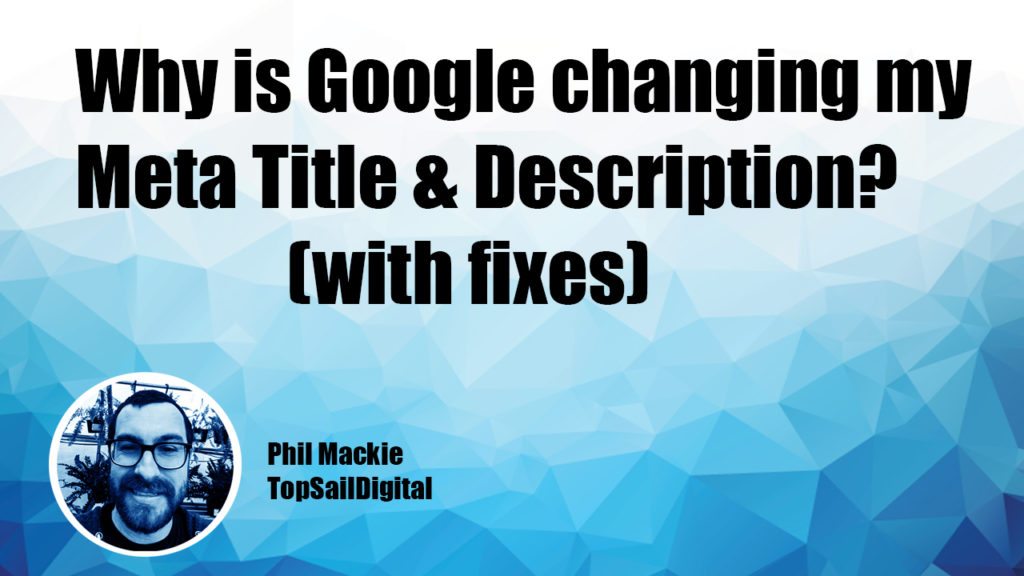 Why is Google Changing my Meta Titles and Descriptions? 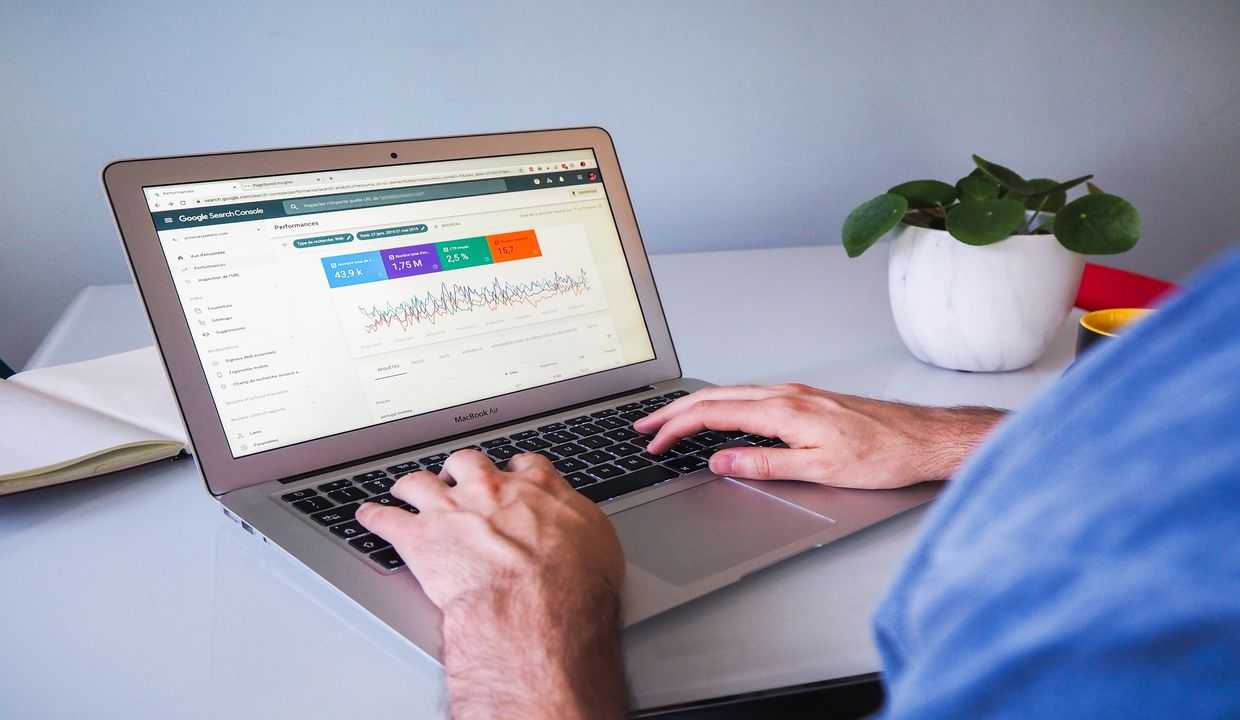 What the heck is Schema Microdata? 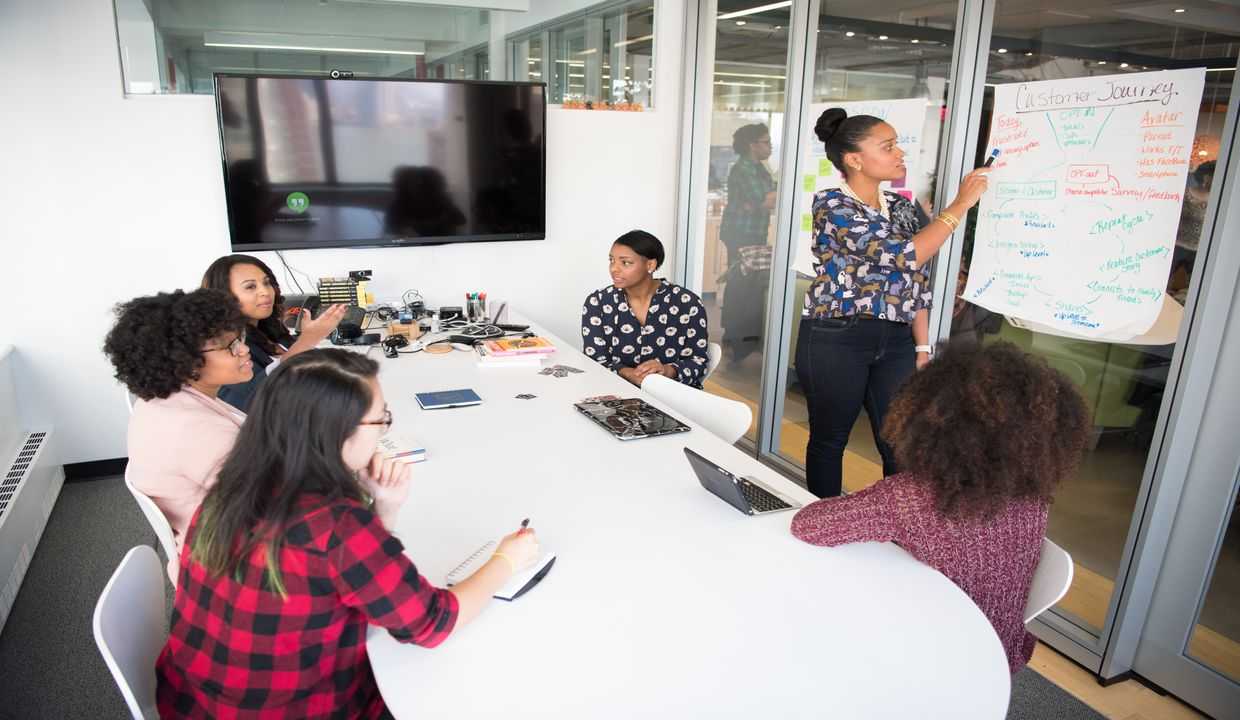 Battle of the Webmaster Audit Tools 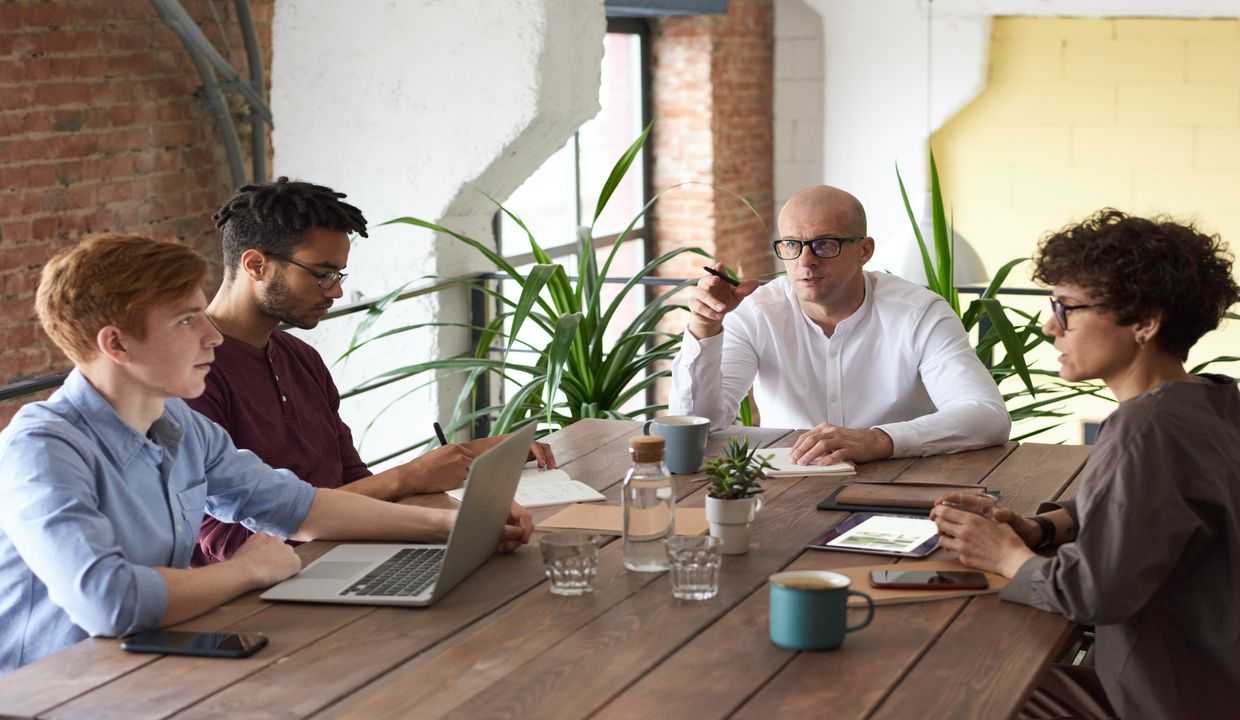 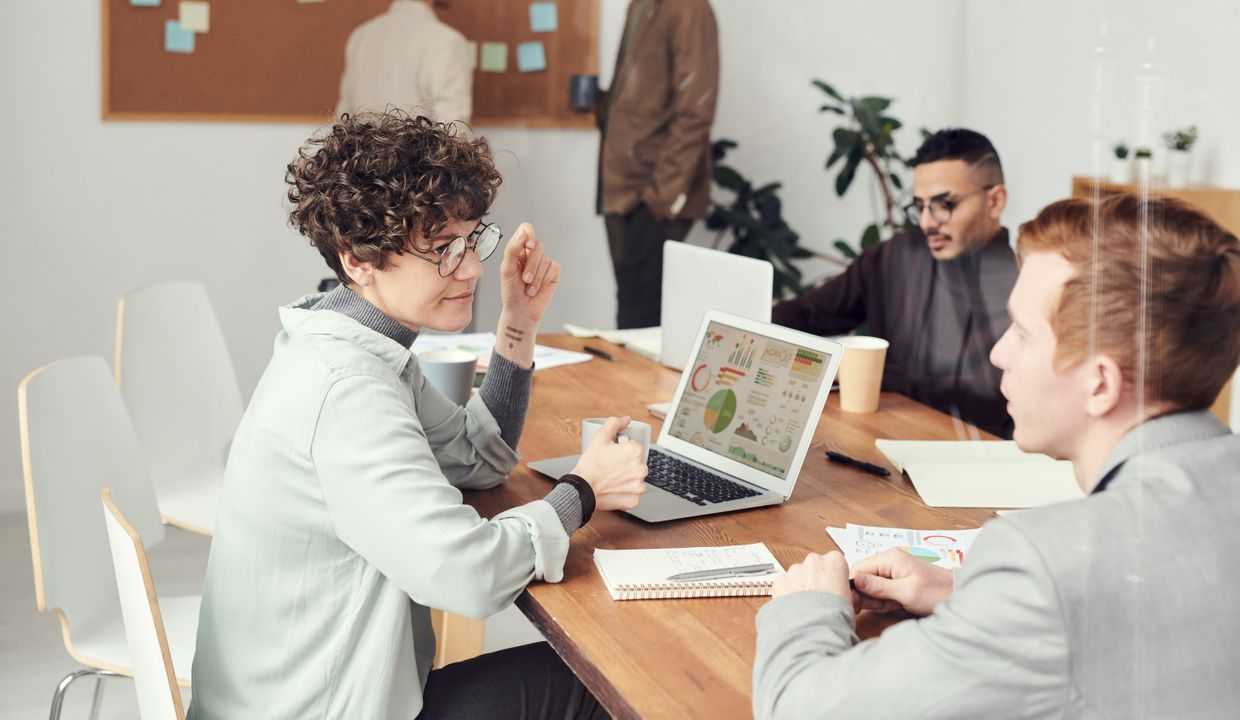 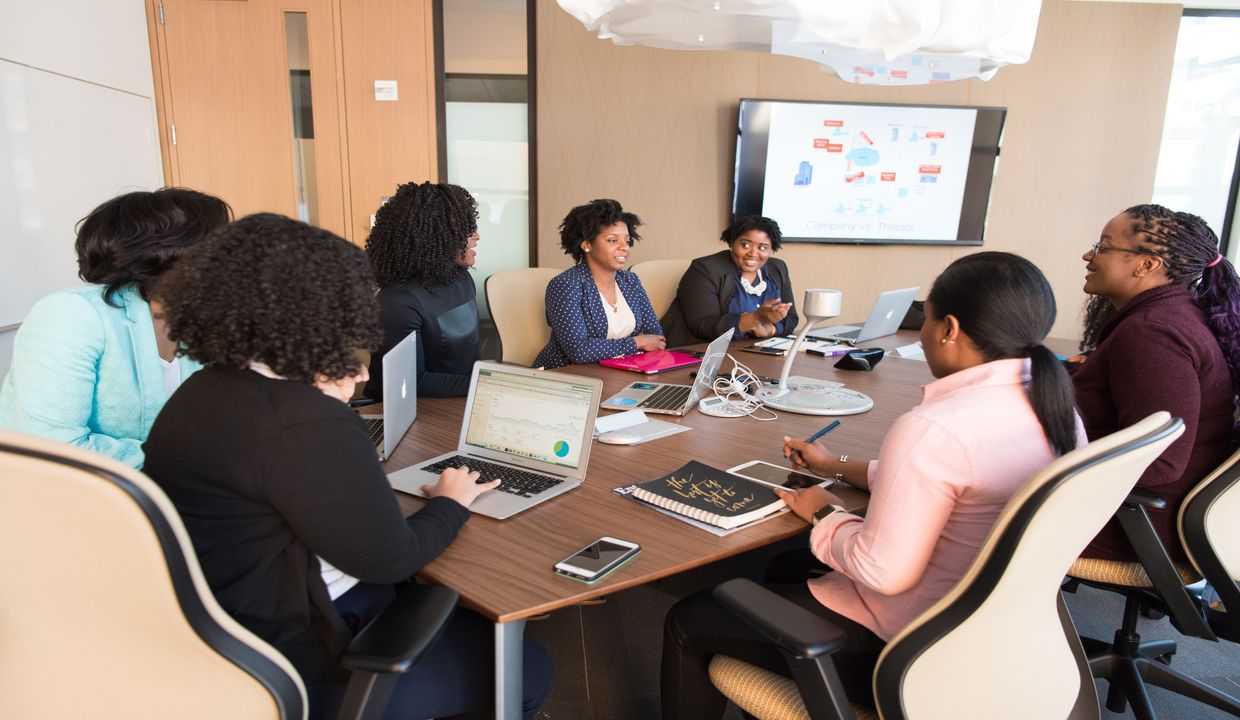