Behind The Scenes At TopSailDigital 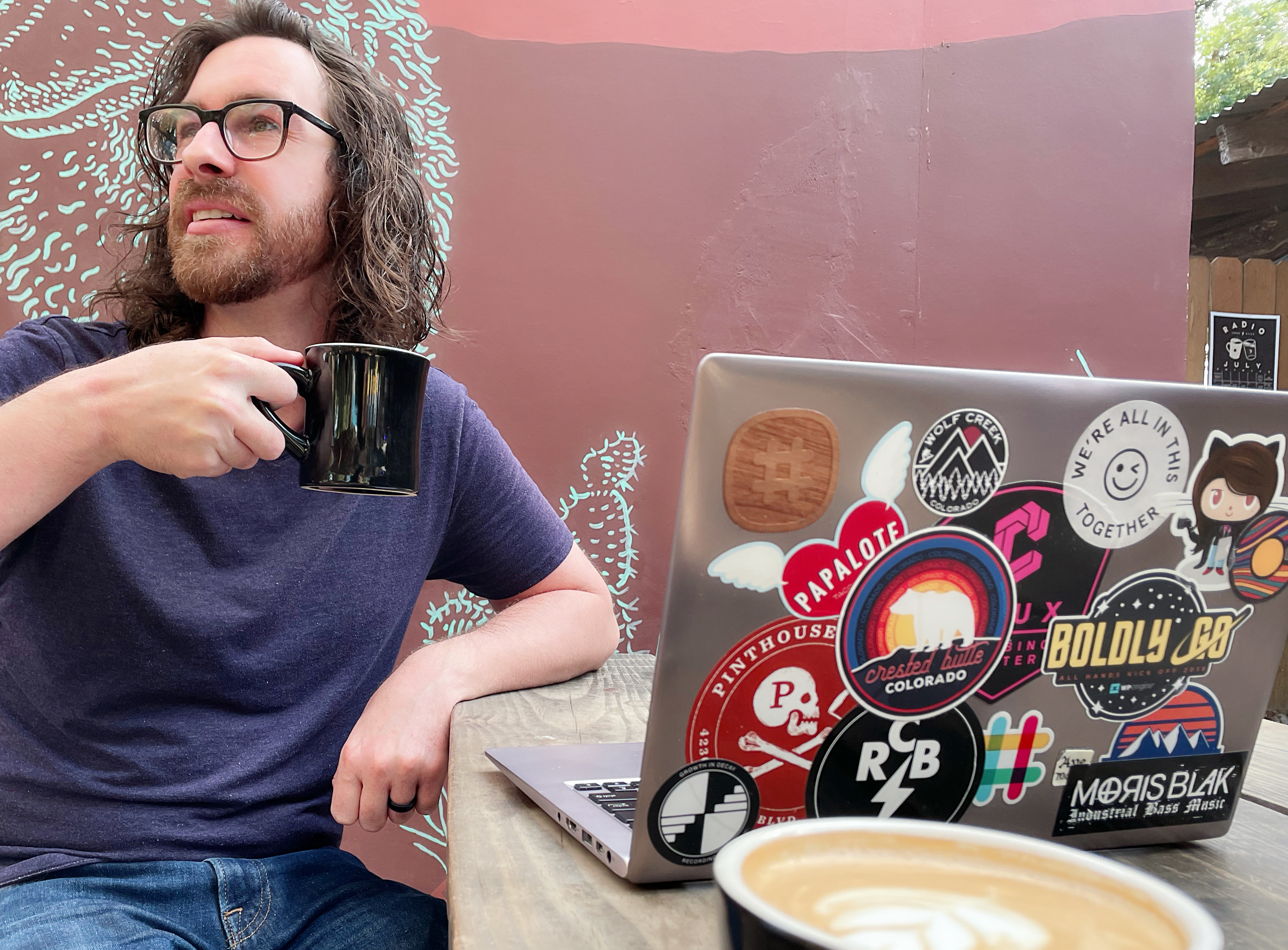 Hello, this is Phil Mackie, founder of TopSailDigital.

My obsession with the internet began in the early ’90s when my father brought home his first home computer.

I can’t remember if it was a Tandy – but the images on the Yellow on Black screen were from the internet. I didn’t understand it at the moment but the internet was going to change all of our lives as broadband internet rolled out into everyone’s homes.

Thus the age of the Internet in the US began. A few years later, my father was recycling some old desktops from work.

I was 15 at the time and I disassembled the PC in my bedroom, curious how the device worked. was dismayed when it wouldn’t start (whoops!). And I had to rebuild the whole thing piece by piece until it started correctly. I have been building and working on my own computers since.

Our Mission Statement sums this up: “We aim to be a distinguished resource on the web, providing great resources for those in search of learning these skills and results to clients in need of a comprehensive digital marketing campaign planning strategies. Our success relies on our agility, past experiences working with unique clients and a belief in our data-driven digital marketing process to make your business grow online.”

My Digital Marketing career propelled me to work as an SEO Freelancer with amazing clients in many different niches including Biotech, Healthcare, Finance, Startups, Local Service Providers, Dental, Business SaaS and more. What I like most about being my own Digital Marketing agency as well as an SEO Freelancer is that I offer my (experienced based) opinion on your campaign, your site, and your digital presence.

We were founded in June of 2017. After moving to Austin, I found many more digital marketers and SEOs with whom I share ideas, projects and goals. It’s been a life-changing experience. One of my favorite things (besides the tacos and music) about this wildly electric city is just how many brilliant people work within a few miles of the city.

Digital Marketing career began in 2015 when I took a remote position at my first REAL SEO job. I was working with a certain Remote SEO agency and I learned about client management as an account executive and then later became the SEO on the team who loved to dive into the sticky and technical SEO projects.



Get in touch

"He's knowledgeable in several areas: backlinking, local SEO, PPC, and even web development. Where clients may hire two contractors for a project, Phil can accomplish it all. His technical expertise is valuable to the group, and I look forward to learning more alongside him in years to come." 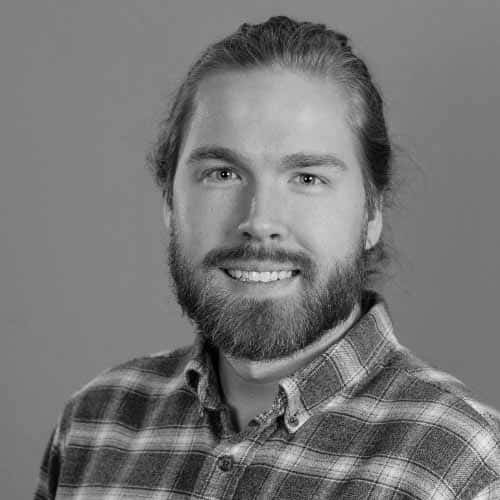 "Phil has been a superstar to work with! He is reliable, he is driven, and he lives and breathes digital." 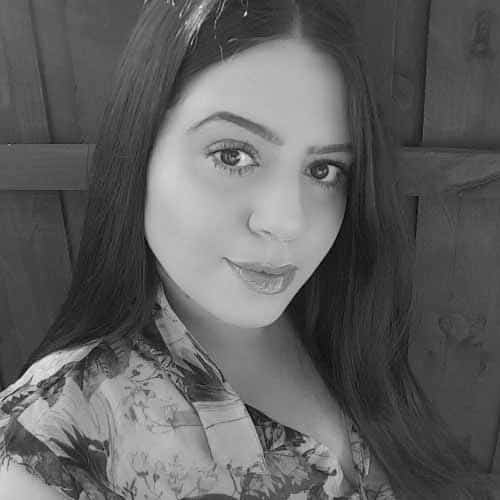 "Phil is a great partner. He has been serving as an extension of my team for close to a year and we have been very happy working with him. We work in an extremely competitive market so the organic search gains attributed to Phil's work are both impressive in themselves, but they've also been extremely important to our organization." 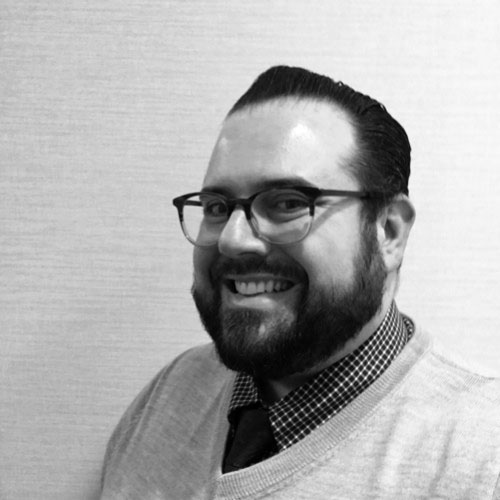 "I am very happy to recommend Phil. He gave me the opportunity to work on three different projects for his clients, which I really enjoyed. He communicated each client's vision perfectly to allow me to deliver on the client's needs. I admire the passion he puts in this work and his clients; I would recommend him to any company that is in need of generating leads." 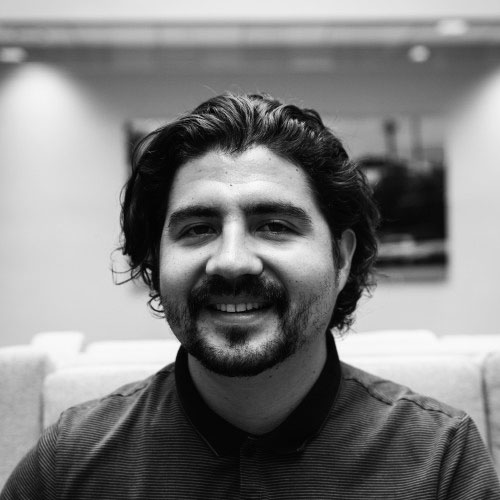 "My site was performing at around a score of 40 or 50 (out of 100) on the Google PageSpeed Insight tool, and one page in particular was only getting a 19!Within about 1 to 2 hours, he was able to get my speed up to a 92 out of 100! He even took the time to explain WHAT he was looking at, and HOW he was fixing each problem (teaching me how to fish).I would HIGHLY recommend Phil for your SEO needs, and especially for improving the speed of your site." 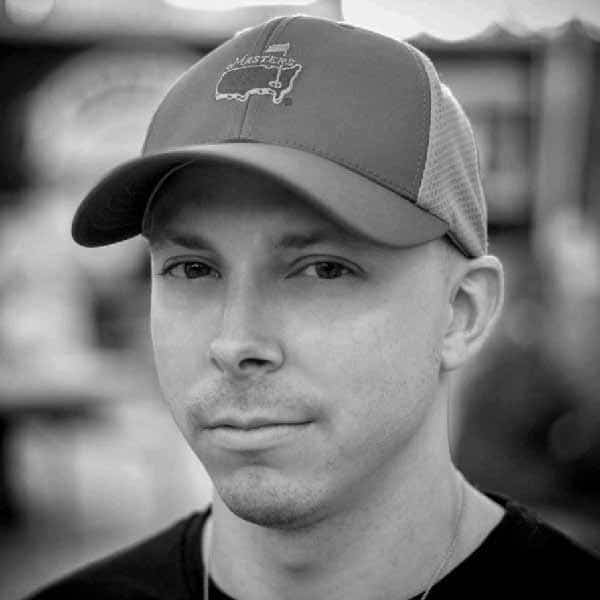 "I've worked on many accounts with Phil and he's always been very helpful, going above and beyond the call of duty to make sure clients are happy. He's a master at client interaction, on-site SEO and link building. In addition, he's always bringing new ideas to the table, and is constantly striving to learn more about digital marketing." 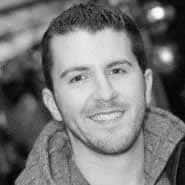 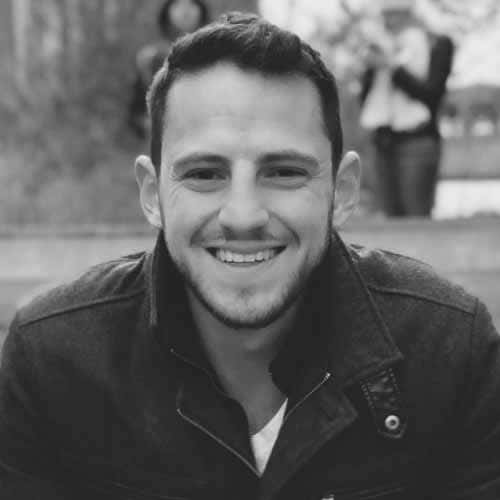 Hayim Pinson
Editor In Chief at Muscle and Brawn

"Phil is an excellent SEO and an asset to any team that I highly recommend. In my time working with Phil, I was constantly impressed with his technical SEO knowledge, his ability to implement and track strategy, as well as his skill at managing client expectations while going above and beyond to deliver results." 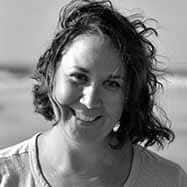 "Phil came into the picture at a key moment in the development of our business at Pro Valet. He was patient, versatile, easy to work with, and never hesitated to go the extra mile so we could fully understand and tailor his services to suit our unique needs." 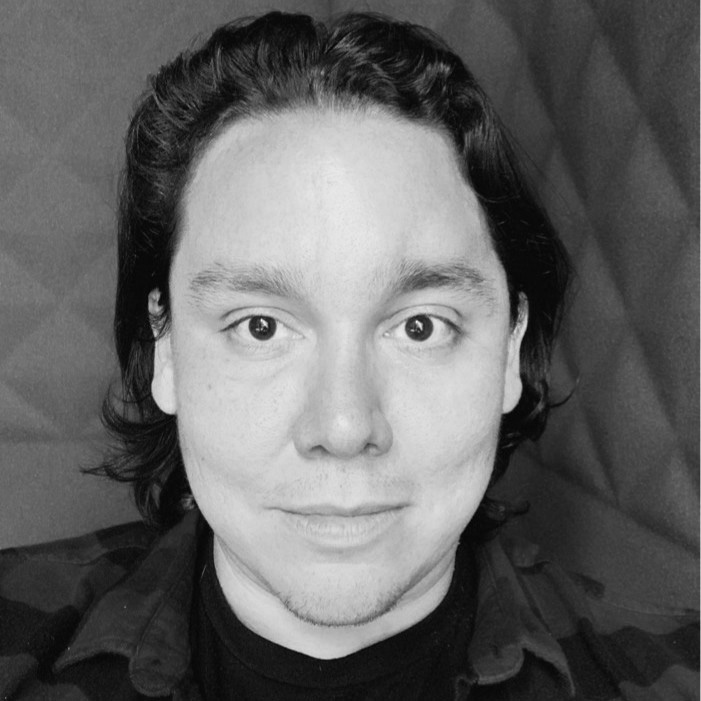 "Phil is a self-training self starter. When he encounters a problem, he researches solutions and brings them to the conference table." 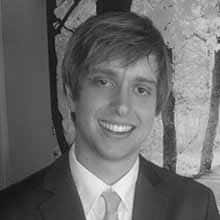 "Phil has been a great compatriot of mine in Online Marketing and is always able to find the solutions each client is seeking. He is highly proficient in SEO, Site Speed Optimization and Google Analytics reporting. I would recommend him for any marketing endeavor or to improve your websites User Experience." 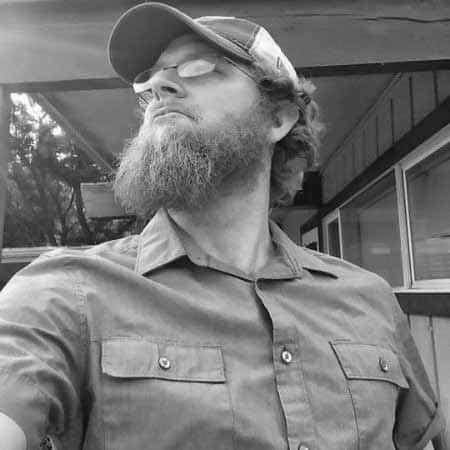